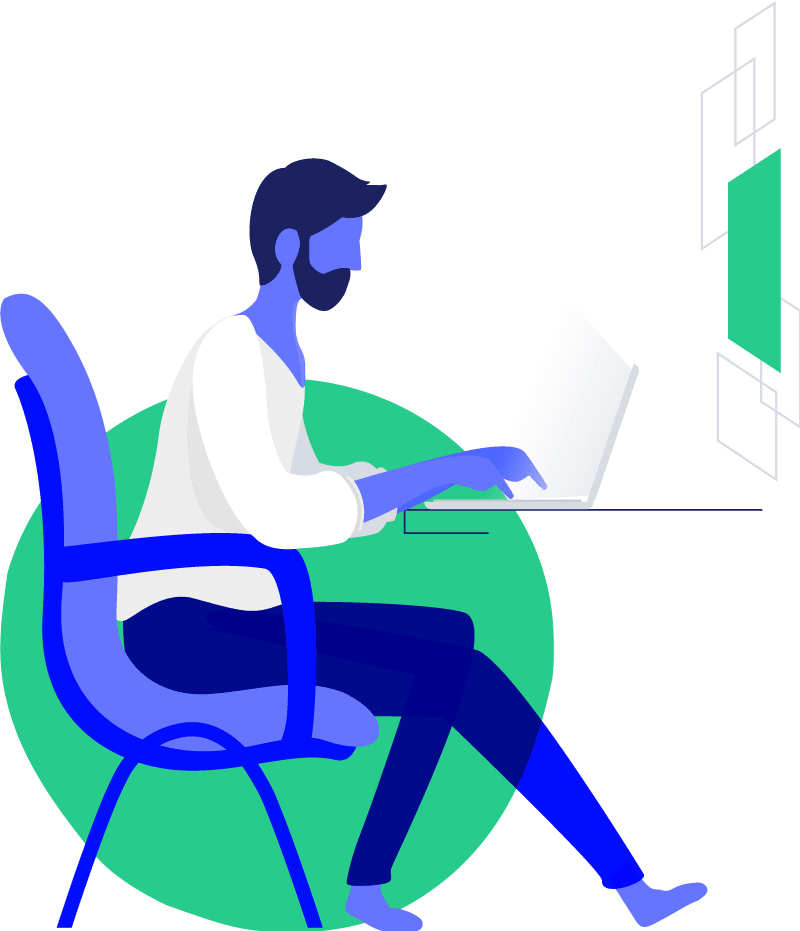 Welcome to our students Online Resources. From this page you can access thousands of books, documents and libraries to assist your research and download Vision Colleges online resources.

You will find help to conduct research, academic journals, Biblical study resources, commentaries, dictionaries and Encyclopedias and much much more. Some of these resources are free and some require a fee.

This document provides samples from several of our books with portions of their assignments. Different authors offer examples to give you an idea of the quality of Vision Colleges study materials.  We do not provide simple study notes, but every subject attracts its textbook at no additional cost.

A booklet to assist students in understanding our requirements and guidelines of study, helpful hints.  Every student must have a copy.

An outline of the courses and the program with our NON-Accredited or Recognised courses.

An outline of the Accredited Vocational program Christian Ministry and Theology 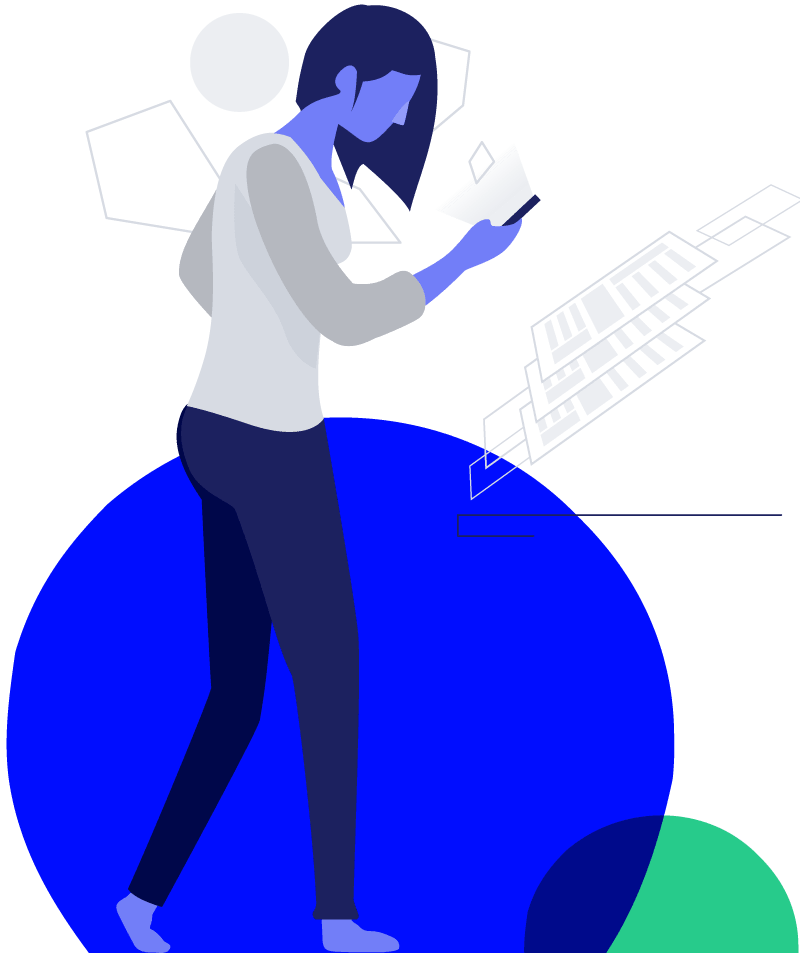 An outline of the degree options issued through Vision International University and the Texas University of Theology.  Vision Colleges is proud to be able to offer degrees issued through these two great ministry focused universities.

The student handbook covers the Accredited Colleges, this manual outlines the college and the student responsibilities.

How to Conduct Research Online:

A Guide to Conducting Research Online without ever stepping foot into a library, eLearners.com.

We recommend that as a student, you register with Questia. It is an excellent online library.   These Online Student Resources are from a vast range of resources on the internet.

Recommended Libraries for Individual Use
(some require a subscription, others have free content, pay-per-article sales.)

These are probably too numerous to list, but I’m going to list ones that are particularly helpful for students seeking peer-reviewed articles and statistics.

How to Cite Electronic Documents

With the advent of the internet over the past decade, there has been an increasing requirement for information about properly treating the citation of Internet sources.

In recent years I have received ever more frequent requests to add the “citation of Internet sources” to the APA Format, and APA Style pages on my Writing Help Central Website.

Accordingly, my summary of the key points for including APA citations in a paper, as per the APA Publication Manual.

Please note that the material below is based on my understanding of the APA standards that I consulted when I wrote this. If you have a complex citation situation, please check the APA Publication Manual.

A real example would be as follows:

Of additional note is that since E-mail and USENET newsgroups are not permanent forms, the APA suggests that you follow the personal communication format for them (1994, 174). They are not to be included in the reference list in APA style, thus if I were giving a reference for this concept and had received it in an E-mail letter, I would end my sentence with its citation (P. Meartz, personal communication, October 17, 1995), but no mention would be made in the reference list at the end of the document.

Do note that the MLA has numerous variations identified for Online and other sources. In addition, the Web Page–is it an electronic magazine, a personal page, etc.–makes a difference. Consult the manual for full information.

Chicago and Other Simple Citations by Example

The following sample shows several types of citations and uses the Turabian/Chicago style format with a reference list at the end. [Do note that, as far as we are aware, Turabian/Chicago does not have a clear Internet form at this time, and the form shown is speculation based on their general format.] The items used include books, encyclopedias, magazines, and scholarly journals. Many other types are possible. [See the style manuals for those.]

Meartz (1987) found bankruptcies to be a serious threat to North Dakota’s future. Meanwhile, in Venezuela, the exploration of the interior highlands continues without concern for North Dakota’s problems (George 1989, 526). But it is being said in certain places that “timber was being carried away at high speed” (Orwell 1976, 95). Some places have found the issue silly (Encyclopedia Zots, 1992), while others have devoted pages (Carmarto 1991). The theft of lumber has even generated its own home page on the web (Luther 1995)

At the end of the document, you would find the following: